Power Line Engineering Public Co., Ltd was established on July 8th, 1988 by a group of engineers led by Mr. Swake Srisuchart and Mr. Amnuay Kanjanopas, to engage in the services of the design, engineering and installation of mechanical and electrical (M&E) system and civil construction for offices, hotels, complex and plaza buildings, hospitals and factories. To be in line with the company’s expansion, the company was registered to be a public company on August 29th, 2002 and its shares were listed and floated in the Stock Exchange of Thailand on December 12th, 2002. During the past years, the company’s businesses were increased substantially and PLE have invested in several businesses such as Real Estate, Bio-mass 10 MW power plant and joint ventures with foreign companies to engage in construction business in overseas through its subsidiaries and joint venture. 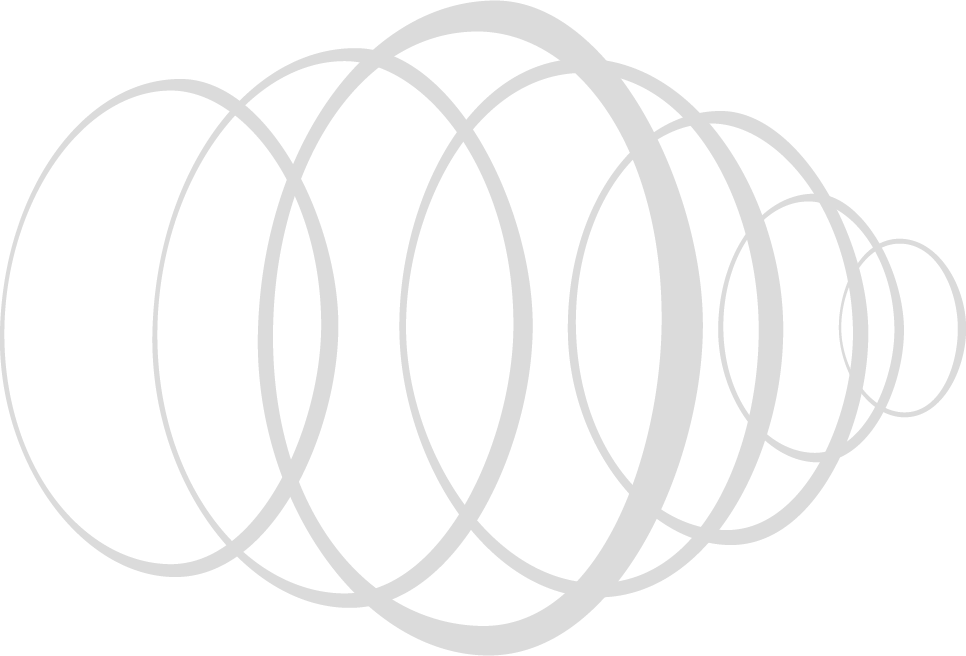 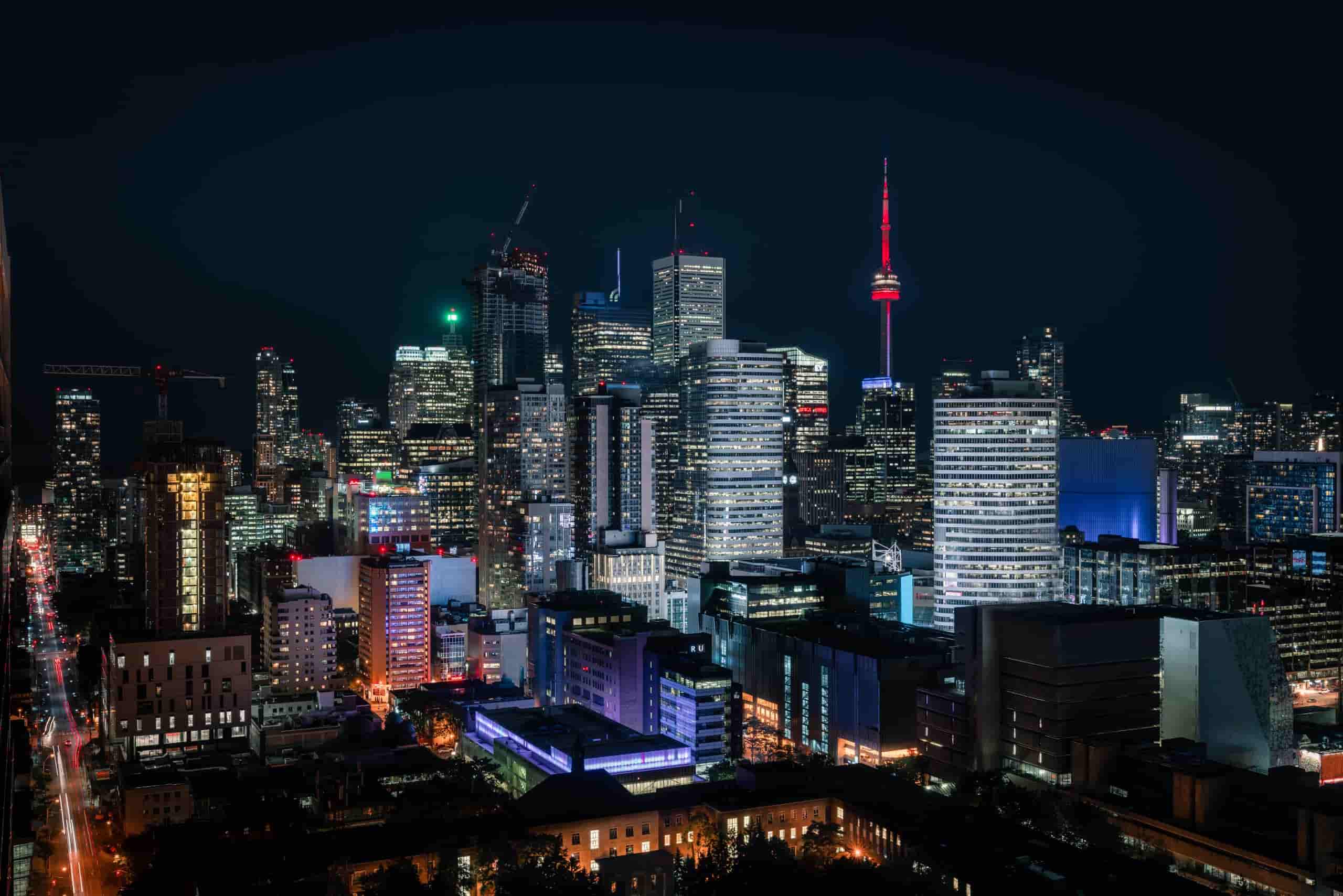 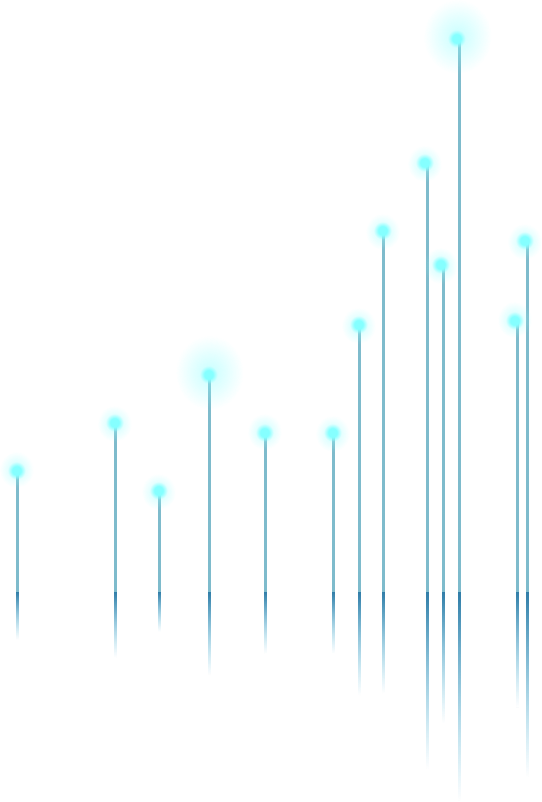 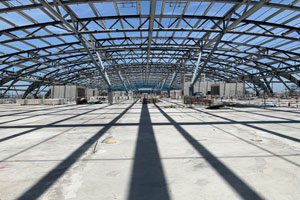 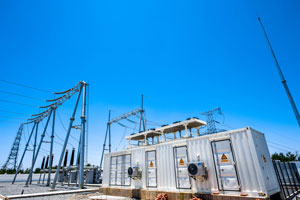 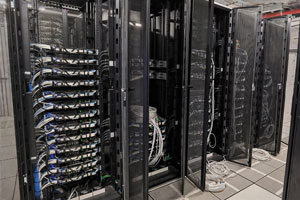 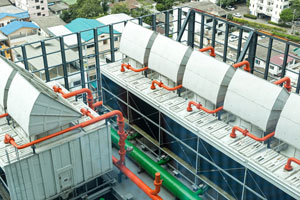 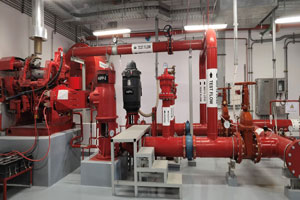 Operates business as the general contractor for the design, engineering and construction for civil, mechanical, electrical and all MEP works.

PLE’s Business are summarized into 2 parts according to type and area of Services.

Power Line Engineering Public Company Limited owned 99.99 of PLEI’s shareholding capital in order to engage in civil construction business. In June 2005, PLEI’s registered paid up capital increased from Baht 60 million to Baht 300 million. During the last 3 years, PLEI had not operated its business in a significant basis. It is waiting to collect the debts from outstanding debtors which are under the collection process. Unima has changed its name to PLEI in 2012 and PLE has a plan to use PLEI for oversea business. Furthermore, the company currently has plans to join with potential foreign contractors to participate in bidding of future governmental projects and energy projects.

Techner Co.,Ltd (TN) was established on March 9th ,1990 with registered paid up capital of Baht 10 million engaging in construction service business. TN is located on 140 Pacific Place One Building, unit 1001, Sukhumvit road, Klong Toey, Bangkok 10110. On 4 June 2005, Power Line Engineering Public Company Limited (PLE)’s Board of Directors approved to invest in TN by holding 50% of TN shares being Baht 5.0 million in order to proceed the government’s low cost housing project approximately valued of Baht 2 billion during the period of 3 years. This low cost housing project will generate the income to PLE based on shareholding basis starting from 2007 to 2008. In August 2007, the company increased its capital to Baht 60 million with paid up capital of Bath 22.5 million of which Baht 11.25 million held/paid by PLE. PLE repaid the Baht 18.75 million shares of TN on August 20th, 2009, therefore, Baht 30 million TN shares owned by PLE was totally and fully repaid. TN entered into the contracts with National Housing Authority (NHA) to construct the 3 low cost housing projects including Lardlum Kaew 974 units, Ayudhraya 4,300 units and Aoung Thong 1,550 units. TN Lardlum Kaew have been completed and handed over to NHA. The other 2 projects have only 13% progress and in April 2008, NHA had terminated the both projects and also claimed as the 2 bank guarantees totaling value of Baht 280 million from Siam Commercial Bank Plc and the bank guarantee of Baht 79 million from Thai Bank Plc. (being CIMB presently) which were based on the reason that the works under the contracts had no progress and delayed. TN took the dispute issued to Civil Court and currently the sued case is under mediation. The next mediation will be on April 3rd, 2009, which had not found the resolution, therefore, the court set the hearing on July 20 to 23, 2010. In May 2012 the Civil court transferred the cases to Administration court. On September 4th,2017 the Administration court had ordered TN and its guaranteeing bank to pay the liquidated damages to NHA (Ayudthaya project) in the amount of Baht 272.1 million with the interest rate of 15% per annual of the principle amount of Baht 203.8 milllion as same as on September 6th, 2017 the court had ordered TN and its guaranteeing bank to pay the damages to NHA in the amount of Baht 88.4 million with the interest rate of 15% per annual of the principle of Baht 66.74 million. PLE had also set the total provision of Baht 517.5 million for these damages as PLE are the guarantor for the banks. TN had appealed to the Supreme Administration court and expected the court to have the judgement in the middle of 2021.

PLE as TN major shareholder had determined TN”s Managing Director and executive directors to submit the plans for resolving TN’s problems and following TN’s the large debt i.e. Apex Concrete tech Co.,Ltd. for repayment of its debt a.s.a.p. However, during 2008, the managing direct and executive direct did not proceeded as PLE’s request and there has been no progress is solving TN problems. TN had also not submitted the 2008 financial statements for PLE preparing consolidated financials. As a result PLE’s auditor opinioned “qualified” on PLE’s consolidated financials, which discredited PLE. Therefore, PLE has sued TN and its managing director and executive directors on February 26th, 2009 and April 8th,2009 PLE took the criminal case against TN’s managing director and a executive, which currently is under court process. Presently, there are 14 cases being sued under civil and criminal cases against TN’s managing director. The 5 criminal cases are under the Supreme court. The first criminal court’s verdict had jail sentence for TN managing director. Apart from the mentioned case, The Civil court had sentence TN to pay the debts to PLE, which is under the process of confiscation. The Legal Execution Department had confiscated TN’s 5 plots of land valuing Baht 27,712,500 and proposed for the public auction but there were no bidders interesting in the lands. The Legal Execution Department will continue to arrange the auction

S A Future Property Co., Ltd. (SA) formerly S A P S 2007 Holding Co., Ltd. (SAPS) was established on December 7th, 2007 with the registered paid up capital of Baht 80 million to be PLE’s holding company for investing other businesses, which can generate consistent income to PLE. PLE’s Board of Directors had approved to invest in SAPS with initial investment of Baht 80 million on June 14th, 2007. In 2008 PLE’s board of directors had approved to increase SAPS’s capital by Baht 60 million from Baht 80 million to Baht 140 million is order to invest in SDC. Therefore SAPS’s paid up capital in Baht 140 million and its capital is fully invested in SDC (PLE’s board of directors has approved to further invest in SAPS by Baht 20 million from Baht 140 million to Baht 160 million being 99% owned by PLE on February 27th, 2009. SAPS’s revenue is only derived from the dividend from SDC. On February 29th, 2016 the Broad of Directors have resolved SAPS to transfer all SDC shares to PLE in order that PLE can sell SDC shares to Adamas Incorporation Public Company Limited (ADAM). The price is 370 million baht. The company has a profit of about 195 million baht. On August 17, 2018, SAPS has entered into the land purchase and sales agreement for a piece of land in Ekkamai 22 Alley, with the space of 3 ngarn, 99 square wah, in the value of 111,720,000 Baht to invest in the condominium project. The transfer of ownership of this asset was made on March 5, 2019, and the project is currently under the market feasibility study.

On June 17, 2019, the Company was registered and had the name changed to SA Future Property Co., Ltd. (SA), and engaged in a condominium project called HOLME Ekkamai 22, located in Ekkamai 22 Alley, linking to Pridi Panomyong 41 Alley. The condominium features a modern contemporary concept, priced at 150,000 Baht per square meter (129,000 Baht/square meter and 162,000 Baht/ square meter). The project was launched in November 2019, with 12 bookings for 1-bedroom unit, 4 bookings for 2-bedroom unit and 1 booking for a duplex unit.

The Board of Directors’ meeting no.2/2020, held on April 3, 2020, had approved of the investment in B-Lay by purchasing capital increase shares of 115,000 shares at the value of 100 Baht per share, totaling 11,500,000 Baht, with the investment objective of participating in the bidding of ICT projects.

PLE entered into joint venture namely “PAR Joint Venture” with Ascon Construction Public Company Limited and Roam Nakorn Construction (Thailand) with investment ratio of 35:30:35 in order to acquire the construction project of MRT Purple Line Contract 3 valuing Baht 5,025 million. The construction is on the process. PLE increase its shares to 90% in the JV. The progress of the project construction is 65% and plan to complete in July 2014. In 2014 JV-PAR’s total revenue of Baht 1,799.8 million and net profit of 4.3 million were recorded respectively. At the end of 2015 PAR has already hand over the completed project to MRTA, currently PAR work on the shortlist of defect works and expects to totally collect the final payment of Baht 318.4 million in April 2016. The revenue of claiming variation orders and escalation factors from MRTA were below the expectation and resulted to the substantial loss of Baht 1,120 million from PAR’s operation, which resulted consequently to the company‘s loss at the end of 2015. In the 2018 PAR booked the loss of Baht 2.6 million due to the repairing of defect and was pending for collecting the remaining amount of Baht 69 million. By receiving all of the money in June 2020.

The company’s key developments related to changes in the authority and nature of business operations in 2020 can be detailed as follows:

The Board of Directors’ meeting no.2/2020, held on April 3, 2020, had approved of the investment in B-Lay by purchasing capital increase shares of 115,000 shares at the value of 100 Baht per share, totaling 11,500,000 Baht, with the investment objective of participating in the bidding of ICT projects.
The Company entered into a construction contract for the development of Block 33; Suan Luang-Samyan commercial area with Chulalongkorn University, with the total project value of 2,957 million Baht (inclusive of VAT).
The Annual General Meeting of Shareholders 2020 was held at Cashmere Room, 7th floor, Avani Sukhumvit Hotel, with the following resolutions:

When you visit our website, it may store or retrieve information on your browser, mostly in the form of cookies. This information might be about you, your preferences or your device and is mostly used to make the site work as you expect it to. The information does not usually directly identify you, but it can give you a more personalized web experience. Because we respect your right to privacy, you can choose not to allow some types of cookies. Click on the different category headings to find out more and change our default settings. However, blocking some types of cookies may impact your experience of the site and the services we are able to offer.
Accept All

Always Active
These cookies are necessary for the website to function and cannot be switched off in our systems. They are usually only set in response to actions made by you which amount to a request for services, such as setting your privacy preferences, logging in or filling in forms. You can set your browser to block or alert you about these cookies, but some parts of the site will not then work. These cookies do not store any personally identifiable information.

These cookies allow us to count visits and traffic sources, so we can measure and improve the performance of our site. They help us know which pages are the most and least popular and see how visitors move around the site. All information these cookies collect is aggregated and therefore anonymous. If you do not allow these cookies, we will not know when you have visited our site.
Confirm My Choices